Getting back to my comedy roots: Gumby evolution!

Here's a one-page  comic I wrote -- in pencil on notebook paper -- almost 24 years ago. One of my classmates actually saved it and posted it to Facebook, and now I present it to you. And now, here's a colorized version: 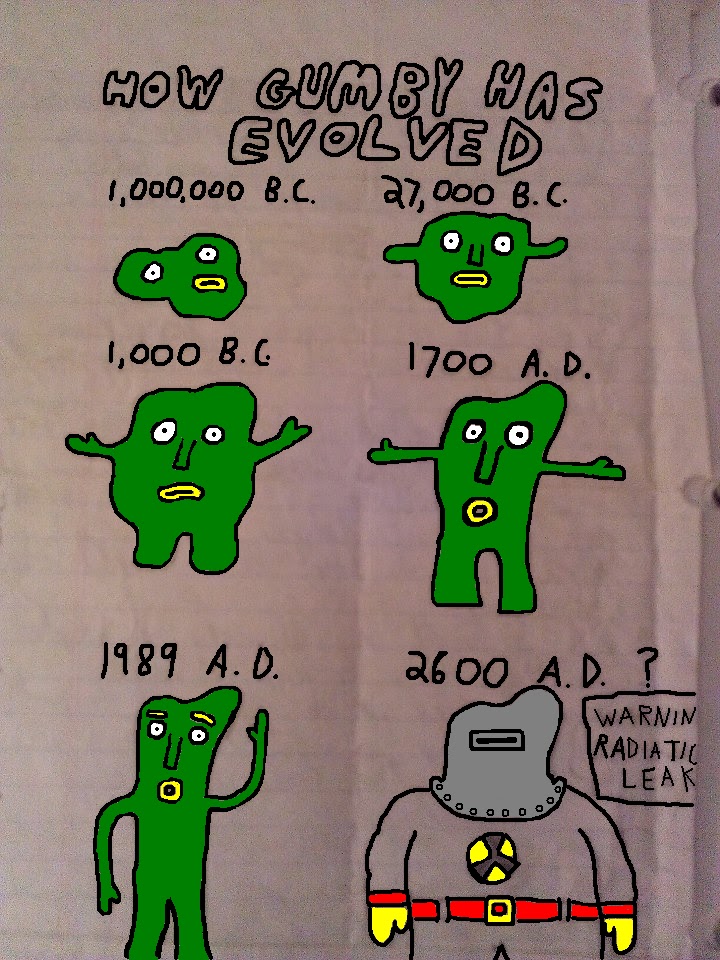 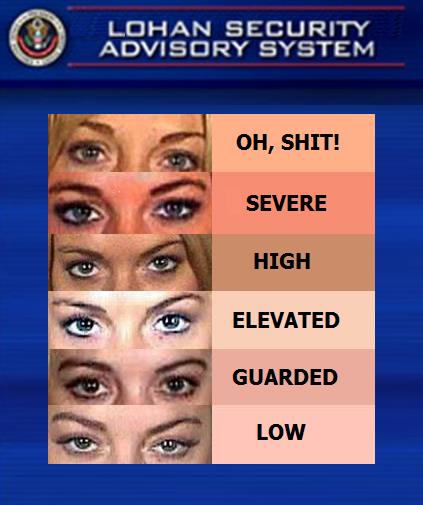 How worried should you be at any given time about Lindsay Lohan? Use this handy chart to keep track.

P.S. - Did you know that I had a YouTube channel and a Podomatic page? Well, I do.

Something I'd never noticed in an old "Simpsons" episode


On the left are screenshots from "Bart to the Future," an episode of The Simpsons which aired March 19, 2000. On the right are screenshots from Stanley Kubrick's The Shining. It took me 13 years to notice this.
Posted by Unknown at 2:45:00 PM
Email ThisBlogThis!Share to TwitterShare to FacebookShare to Pinterest
Labels: movies, Stanley Kubrick, The Shining, The Simpsons


Of all the advances of the so-called Computer Age, certainly one of the greatest is Microsoft Paint, that most auspicious of digital time-wasters. While the programmers who created Power Point, Word, and Excel will certainly spend several lifetimes in Hell atoning for their technological sins, the creator of Microsoft Paint has an express ticket to Heaven. At least that's how I see it. I have spent countless, contented hours scribbling away on MS Paint. It's remarkably therapeutic and relaxing. Unfortunately, this delightful application did get me into a bit of trouble once. A little over a decade ago, you see, I was a customer service representative for a major American automobile manufacturer. Let's say the name rhymes with Schmeneral Schmotors. Anyway, before we were allowed to take calls from irate customers, we had to attend a month-long training course which was held in a small classroom on the property. We each had computers at our desks, and our instructor stood up front and lectured. I confess that I frequently got bored during the lessons and started using my computer to draw crude likenesses of Fred Flintstone and Bart Simpson. Well, apparently one of my fellow students ratted me out to the teacher, and I was briefly and gently chastised by her. Oh, remind me to tell you about this woman sometime. She was something else! My guess was that she was some sort of cyborg or replicant, but I have no proof of this. Her name was Nina, but she pronounced it "Nine-a." Can you beat that?

But let's get back on track. All these years later, I still love MS Paint. I've used it to create every last Zomby cartoon, for instance, and I still while away the hours doing little abstract designs whenever I am bored, which is frequently. Lately, I've had the idea of trying to draw various celebrities from memory. I thought I could turn it into some kind of parlor game -- kind of a variation on Pictionary or Win, Lose, or Draw. Anyway, here are a few examples: 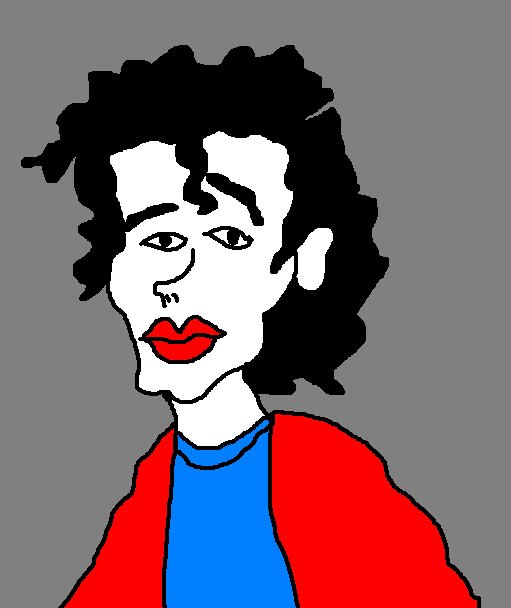 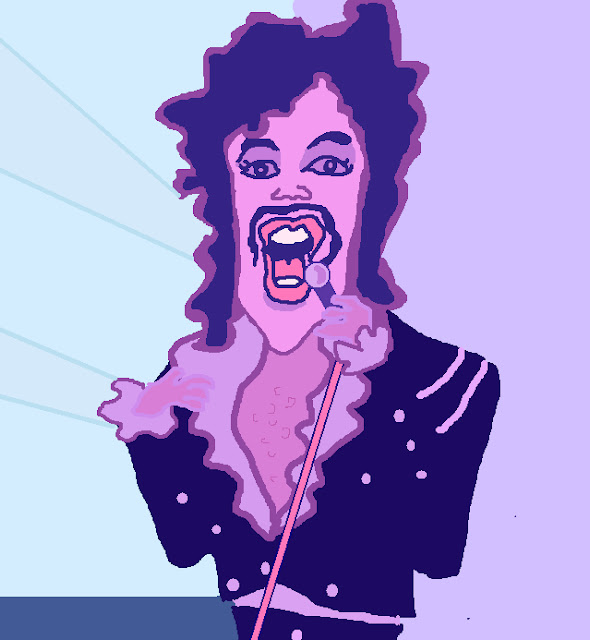 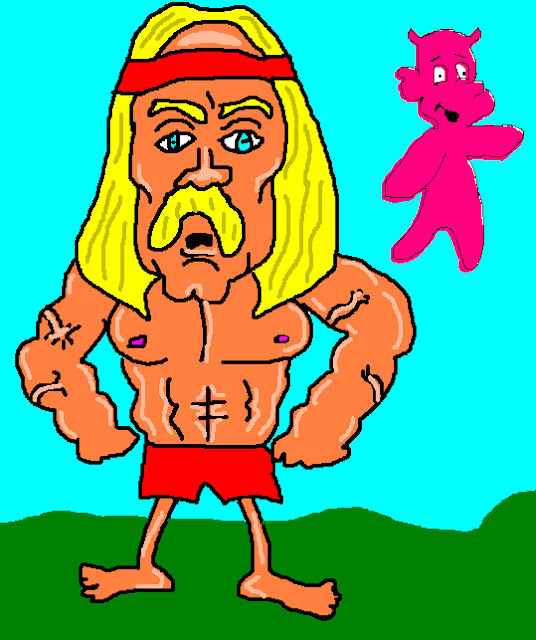 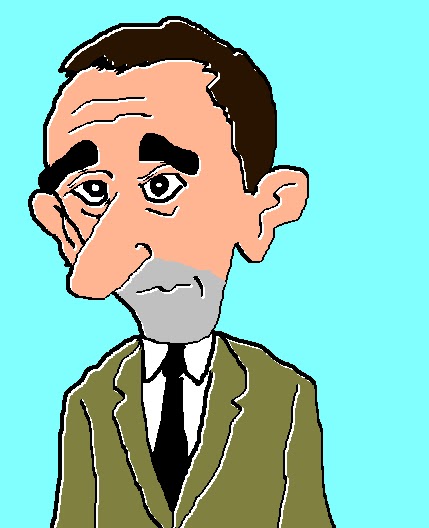 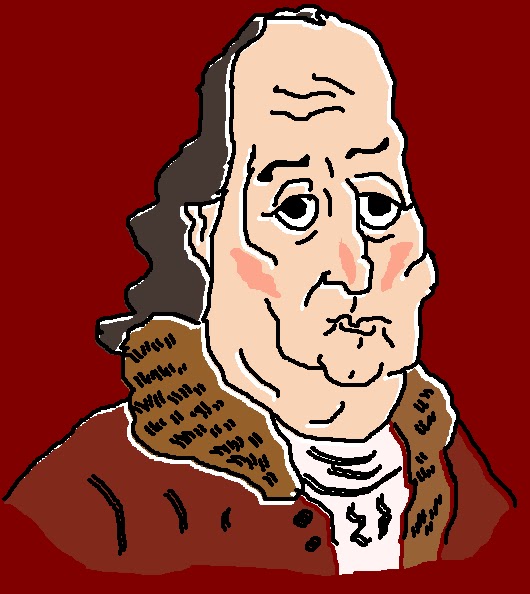 As you have probably guessed, I normally pick celebrities who already have a cartooonish, outsized image and who can be reduced to a few outstanding physical characteristics. So then I added a little twist to the game: I would draw less obvious celebrities from memory, then redraw those same celebrities after doing some photo referencing and compare the results. Here's how those turned out: 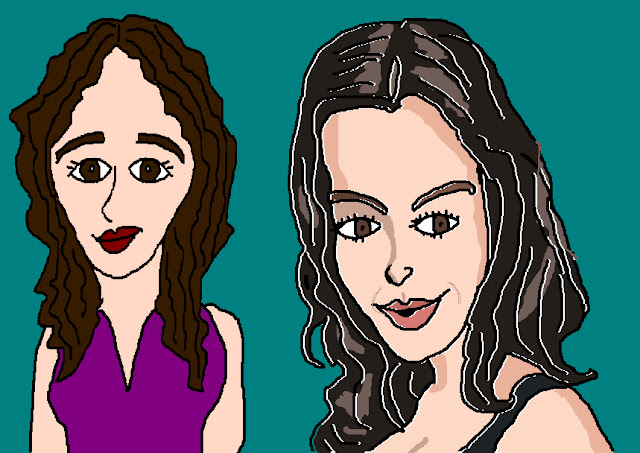 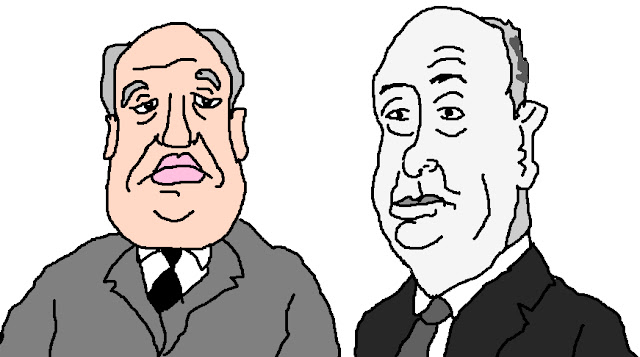 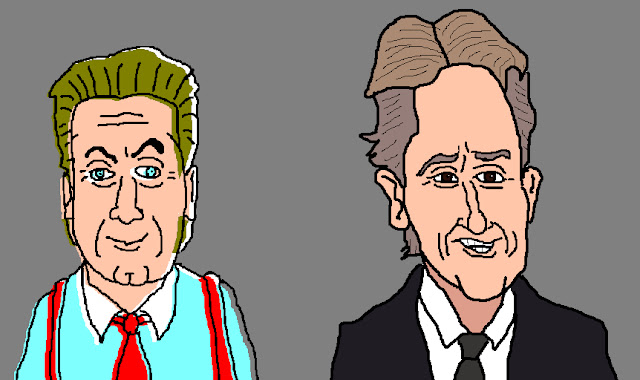 You might be wondering what the point of this article is. Frankly, there isn't one. But it's been a while since I posted anything to this blog, and I had all these pictures saved to my hard drive and decided to get some mileage out of them. Hope you enjoyed.