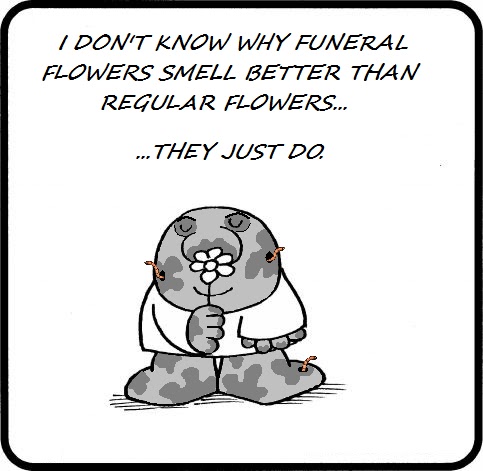 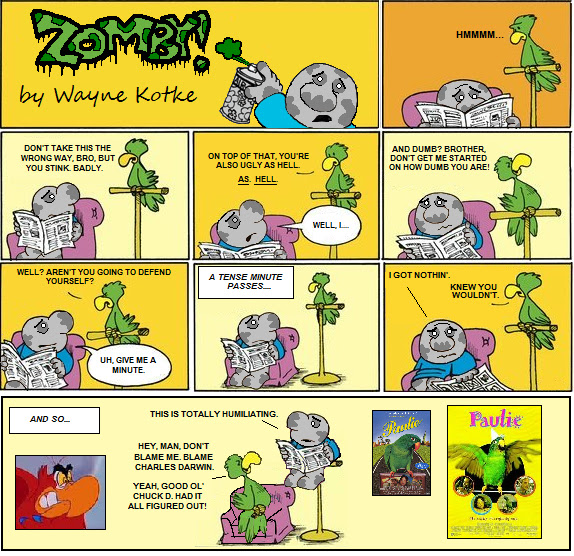 Hi, folks! Hope you enjoyed today's epic-length Zomby! adventure. While digging through the vast Kotke archives, I discovered this unused, unfinished Sunday Zomby! cartoon. I don't remember what the joke was going to be, but I thought I'd let the unsettling image speak for itself... 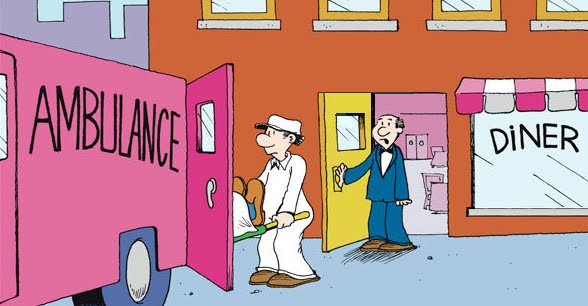 Every Garbage Pail Kid named "Wayne" I Could Find 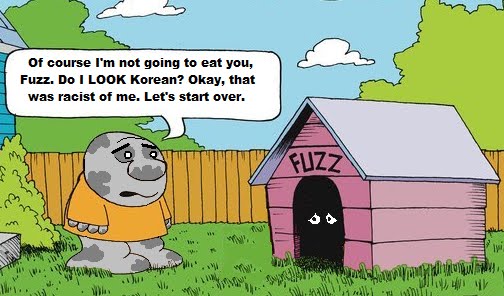 Tom Cruise is so confused by these images. On the one hand, I'm pretty sure he'd like to screw the 1986 version of himself. On the other hand, well... you know, girls are icky and a well-documented source of cooties. Seeing what he finds attractive and what he finds repellent embodied in the same person would be traumatic for him. The experience might even take him to a scary place... a hazardous realm, if you will, or a perilous area. One might call it a sphere of jeopardy or a region of uncertainty.

If only there were some catchier way to phrase this.


Okay, that's closer to it. Let's table this for the moment and meet back here in a month.

When late singer Bill Haley's backing group, The Comets, was recently inducted into the Rock & Roll Hall of Fame, drummer  simply could not contain his enthusiasm at the ceremony, holding his award statuette aloft like the Hammer of Thor and wearing an expression both joyous and terrifying Dick Boccelli (a.k.a. Dick Richards) at the same time.

I happened to see a photo of the aged rock legend in Rolling Stone and was utterly charmed by the way this man totally gave himself to the excitement and energy of the moment. In a way, it's a very comforting image. Wouldn't it be nice to have this kind of enthusiasm at Mr. Boccelli's advanced age? The future can be a vague and threatening entity, but pictures like this give us all hope. Maybe amid the slow decay of our bodies and the gradual erosion of our faculties, we might still take pleasure in the little moments of success afforded to us by life.

I was so moved by this drummer's example, in fact, that I decided to create a photographic tribute to him entitled TRIUMPHANT OLD MAN. I do hope you will enjoy. 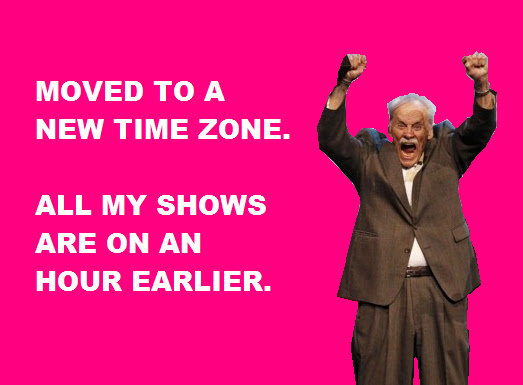 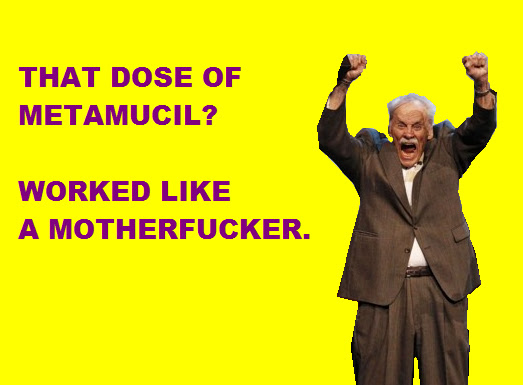 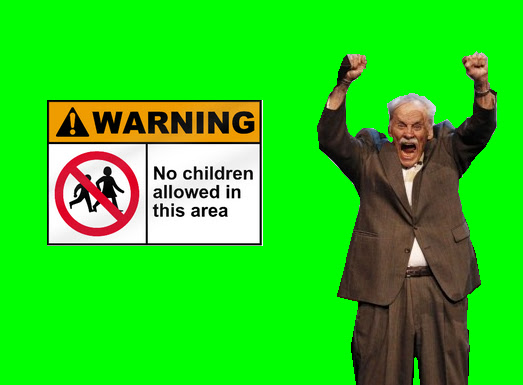 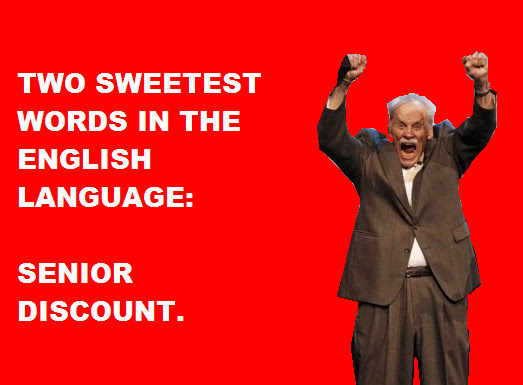 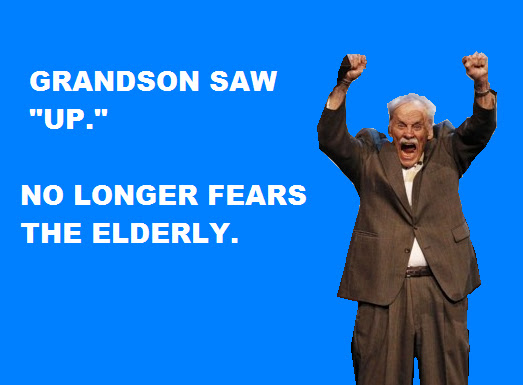 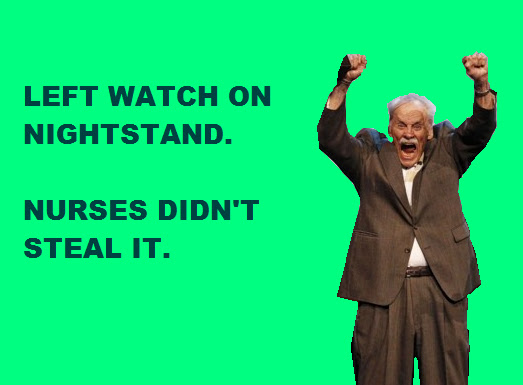 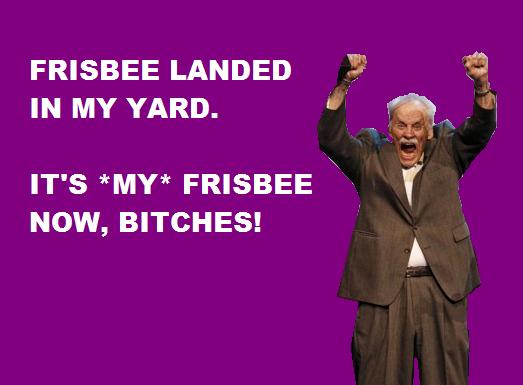 And to show you that Mr. Boccelli can still do it, here's a very recent clip of the man himself in action:

Age ain't nothing but a number, baby.

There it sits, perched serenely upon silken pillows in its lofty mountain temple: the BastardTron 9000, the most sophisticated artificial-intelligence droid ever created. A full decade of research and development, encompassing many thousands of man-hours and, it is whispered, perhaps a trillion dollars, has gone into its production. Scores of programmers, engineers, clerics, philosophers, mathematicians, poets, and noted academics of every discipline have contributed to its final form. The governments of 17 different countries, including the United States, Germany, Russia, and China, have lent financial and technical support. Luminaries ranging from Noam Chomsky and Stephen Hawking to Deepak Chopra and Dr. Phil were seen entering the heavily-fortified BastardTron Labs in Rouen, where the magnificent machine was created, its every stage of development shrouded in secrecy, cloaked in gossip and innuendo.


The purpose of the BastardTron 9000, according to its chief engineer and namesake, the French robotics whiz Guillaume du Bastard, was to be a sort of Cybernetic Superguru for the Information Age, replacing the monks, swamis, fakirs, and holy men of the past. Embedded within the circuits, wires, and gears of this mighty automaton would be housed the sum total of Man's knowledge of his world, the universe, and the very mysteries of Life Itself, including the endlessly complex dynamics of interpersonal relations. At last, they reasoned, the Seeker of Truth would finally have a place to go to find real answers to the most perplexing questions of existence.

Unfortunately, the thing turned out to be a complete bastard.

Here is Adam "MCA" Yauch as he would assuredly like to be remembered -- making a prank phone call to the Carvel ice cream company.

This is a very sad day, of course, and I thought it might be fun to revisit one of Adam's lighter moments. This song was the title track from a 1983 EP by the Beastie Boys. Adam was only 19 when this came out, a fact which might give you some insight into the juvenile mentality behind the record. Growing up in mid-Michigan, where there were no Carvel franchises, I was completely baffled by this song when I heard it (around 1987 or so). I was totally unfamiliar with the surreal, low-budget commercials made by ice cream maven Tom Carvel or with his line of character-themed ice cream cakes like Cookie Puss and Fudgy the Whale. Only a few years later, when I saw the entry for Mr. Carvel in the book The Encyclopedia of Bad Taste by Jane & Michael Stern, did I begin to make the connection to the Beasties' song. If you listen carefully to this recording, you'll hear that Adam not only mentions Cookie Puss but also a couple of holiday-themed spin-off characters: Cookie O'Puss (an Irish fellow for St. Patty's Day) and Cookie Chick (a baby chick for Easter). Imagine my surprise when I did a Google Image search for "Cookie Puss" years later and discovered that the cake in question looked familiar! That same eerie, smiling face was visible in the liner notes of the Beastie EP! Suddenly, it all made sense!

For the curious among you , this composition is credited to Adam's co-Beastie, Adam Horowitz, and legendary indie rock chick (and former Beastie drummer) Kate Schellenbach. And that guy talking about what his real name is? That's comedian Steve Martin, his voice sampled from a track called "My Real Name" off the Wild and Crazy Guy LP from 1978.