What if Cousin Eddie from 'Vacation' had been played by Karl Marx?


Actor and stubborn individualist Randy Quaid has been in the news lately for all the wrong reasons. The much-arrested, 65-year-old Quaid, who has appeared in such films as The Last Picture Show, Independence Day, and Brokeback Mountain, was detained once again on Friday as he tried to sneak across the Canadian border into Vermont. The actor and his wife had been living as refugees in the Great White North since 2010, when they fled the United States to avoid prosecution on various charges, including burglary and vandalism. Recent photos of Randy Quaid show that he does not look like the busy character actor he had been in the 1970s, '80s, and '90s. He now sports a bushy, white beard and long, straggly hair, making him look uncannily like German philosopher Karl Marx, whose ideas gave birth to the Communist Revolution. This, naturally, got me to thinking. What if Randy Quaid's most famous character, uncouth redneck Cousin Eddie from the National Lampoon's Vacation franchise, had been played by Karl Marx himself? It actually makes sense. Poor, downtrodden Eddie is exactly the kind of pissed-upon prole Marx was trying to reach. In that spirit, I present this little gallery of images of Cousin Eddie matched up with appropriate quotes from Karl Marx. Please do enjoy.

Note: If it makes these captions funnier, please add the word "Clark" to the end of each one, e.g. "WORKERS OF THE WORLD UNITE, CLARK!" 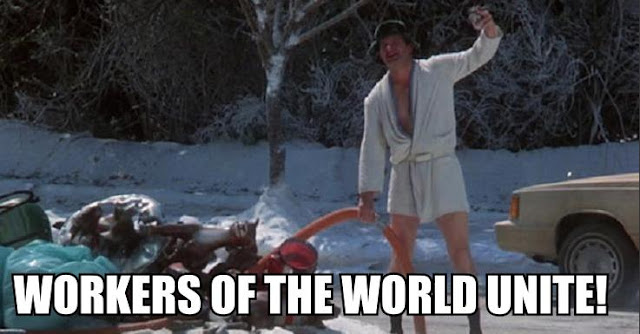 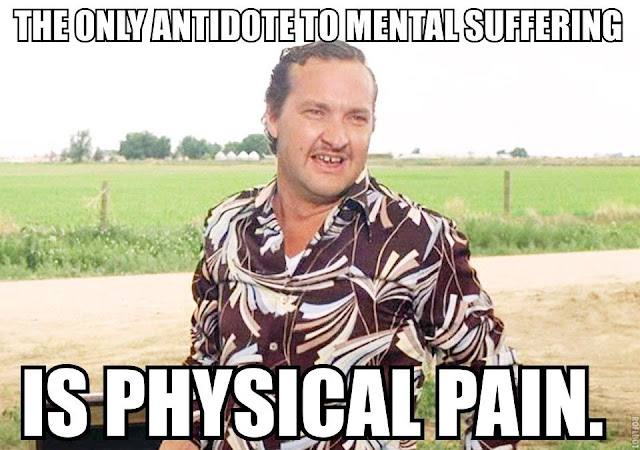 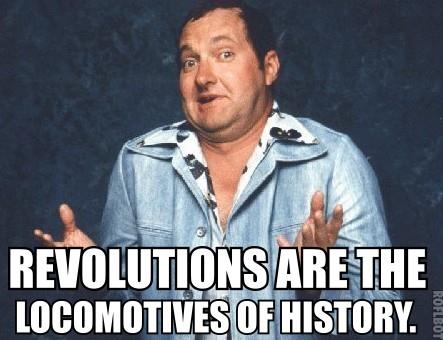 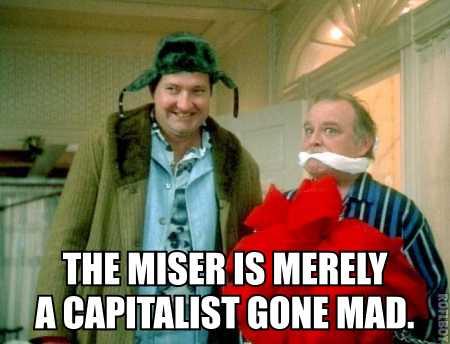 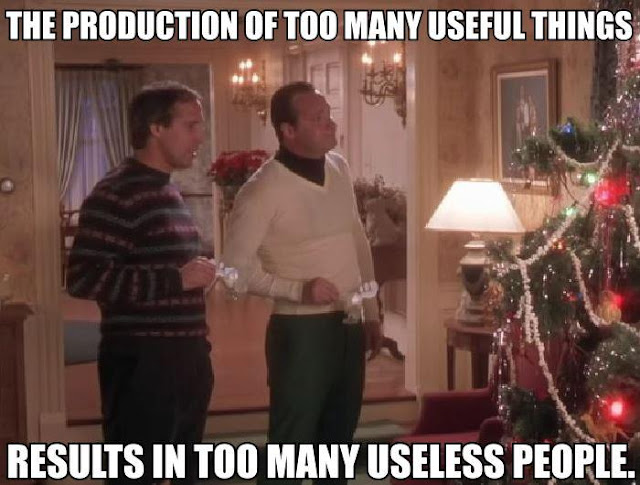 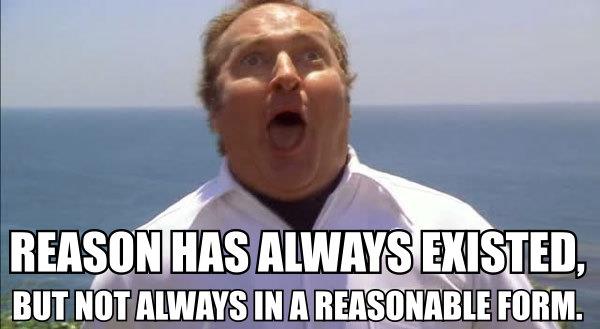 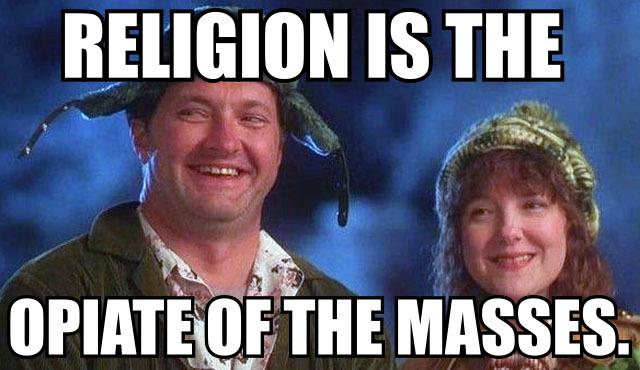 P.S. If you're looking for music to listen to while you browse, might I suggest the following?