Another roundup of comics parodies by Joe Blevins


Well, folks, it's that time again. The long-running comic strip Mary Worth has just wrapped up another glacially paced story, so I figured it was time to do another assortment of comics parodies, takeoffs, and spoofs. I've accumulated quite a few of these over the last few months.

And what better place to start than with the Charterstone meddler herself? The most recent Mary Worth plot centered around Mary's neighbor, pompous college professor Ian Cameron, and his inappropriately flirtatious relationship with a student named Jannie. At first, all was beer and skittles. Ian was simply glad that one of his students was actually paying attention in class. 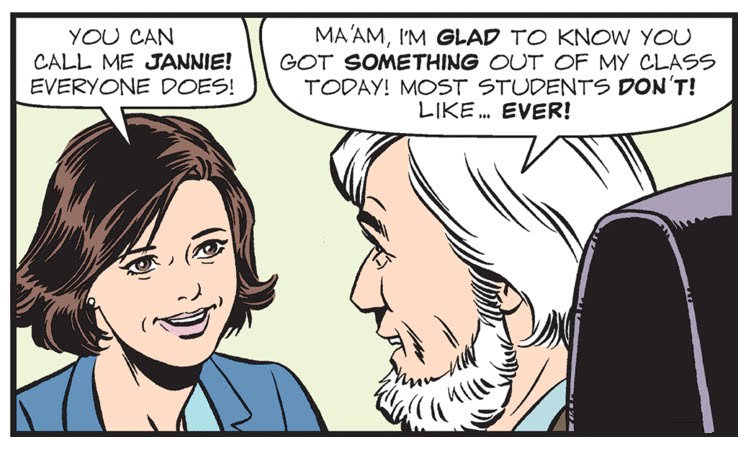 Ian's much younger wife, Toby, wasn't buying it and was sure Jannie had ulterior motives. 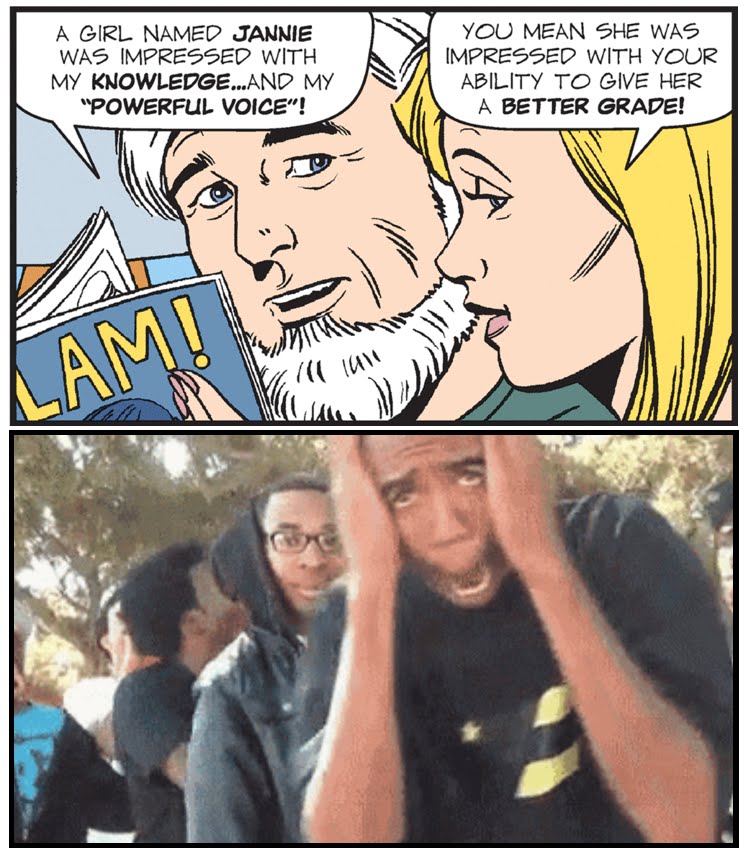 Mary and the gang took a break from this story to celebrate Christmas, but the madness did not abate.

Then it was back to Ian's workplace, a college campus populated by extremely odd looking students, including a brony who took things too far.

It wasn't long before Toby started worrying about this Jannie situation and took her problems right to Mary.

Toby got so worked up that she started channeling L.V. in the video for Coolio's "Gangsta's Paradise."

Jannie was so focused on Ian that she unwisely ignored the advances of Michael, a student her own age.

Meanwhile, the parade of bizarre background students did not stop. 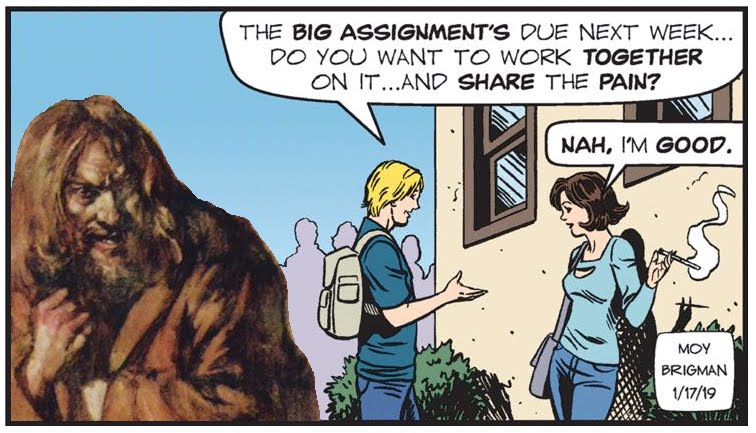 And things between Ian and Jannie were really heating up. 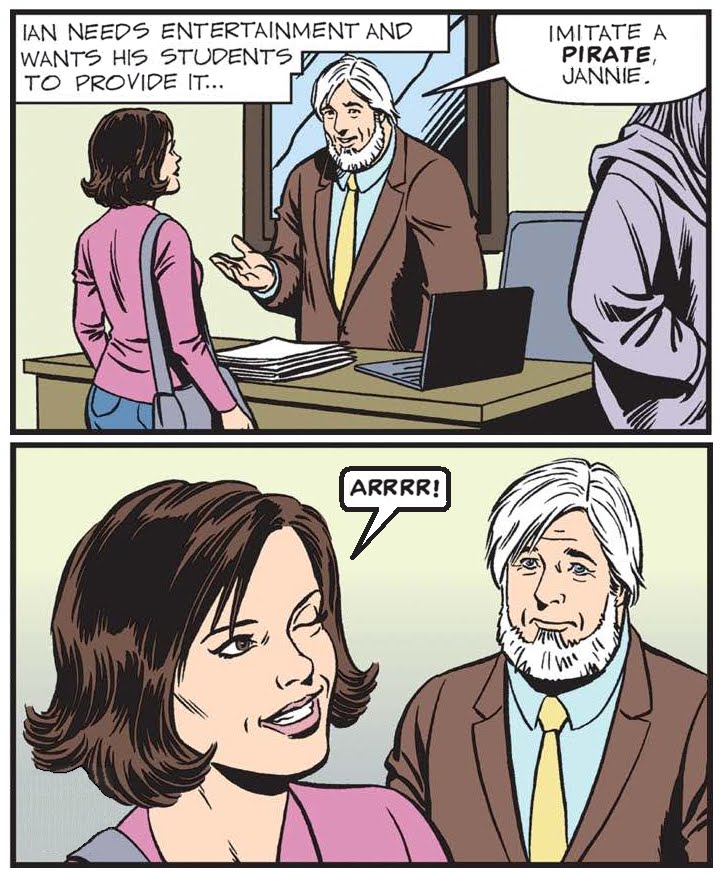 It's no wonder that poor Toby starting falling apart at the seams. 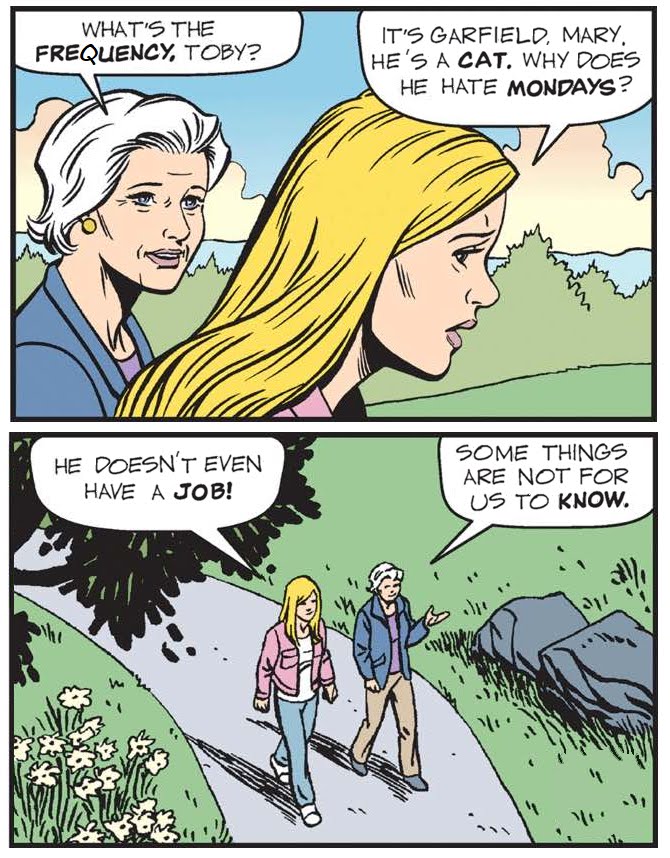 But Jannie was having troubles of her own. 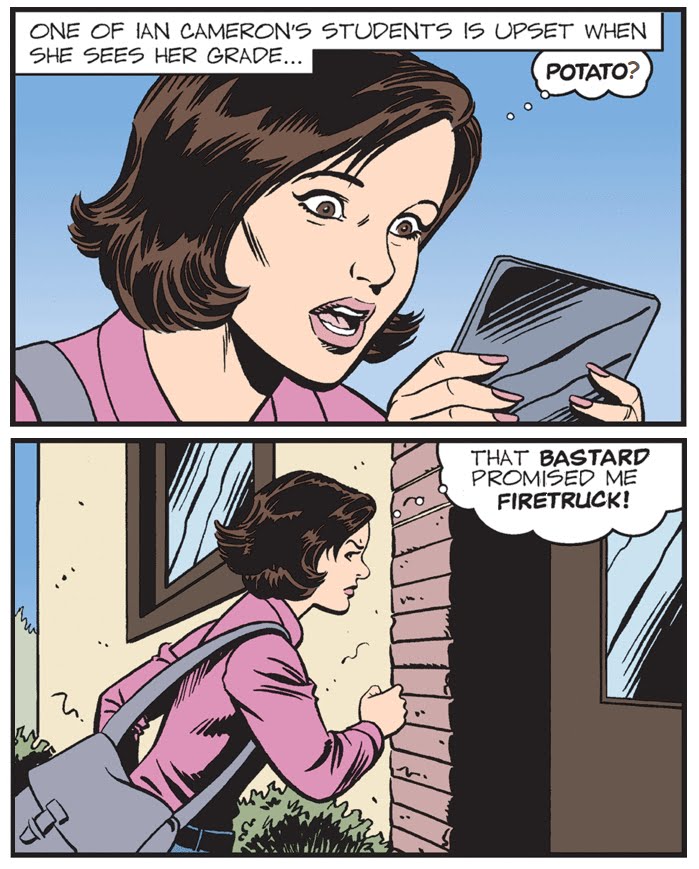 Jannie took her complaint to the highest authority. 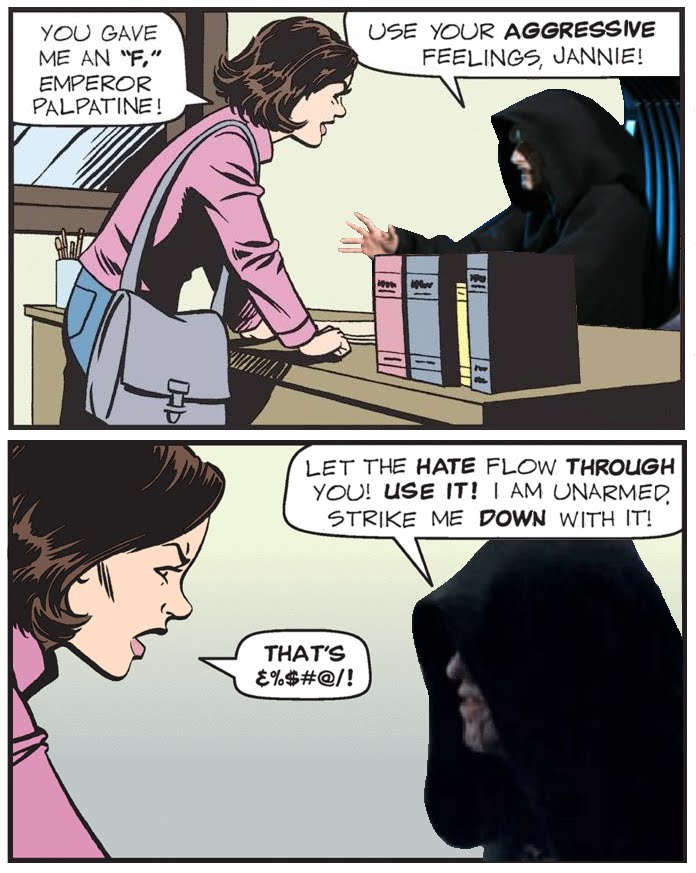 Things got ugly between Ian and Jannie.

Mary was still providing great advice to Toby. (I made two versions of this one.)

When Jannie reunited with Michael, things did not go smoothly.

And the whole story wrapped up in a most satisfactory manner.

Okay, that does it for Mary Worth. So now, it's time to cover... everything else. What's been going on in Rex Morgan, MD, for instance? Very little. Rex boarded a plane for Arizona several weeks ago, and there was a disgruntled passenger who looked a lot like Dick Butkus.

Eventually, the plane had to make an emergency landing in the desert. This took many, many, many days and involved some questionable sound effects.

That guy with the mustache is some kind of hermit who lives in the desert. He has at his disposal: a ham radio, a small shack, and a jeep. And now the Dick Butkus-looking passenger is going to steel the jeep. His thought balloon gave me some '90s hip hop flashbacks.

The plot of Judge Parker is so convoluted that I can't begin to explain it. But there's this lady, Marie, whose husband disappeared during the couple's honeymoon. The authorities soon got involved 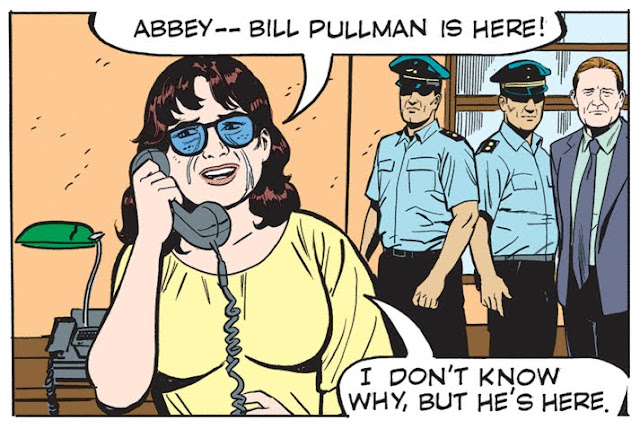 Abbey dispatched her husband, handsome lawyer Sam Driver, to help. Spoiler: Sam has not helped much. Or at all. But he looked great doing it.

I don't have much for Mark Trail this time around, just a groovy singalong led by Mark himself, finally letting his freak flag fly. 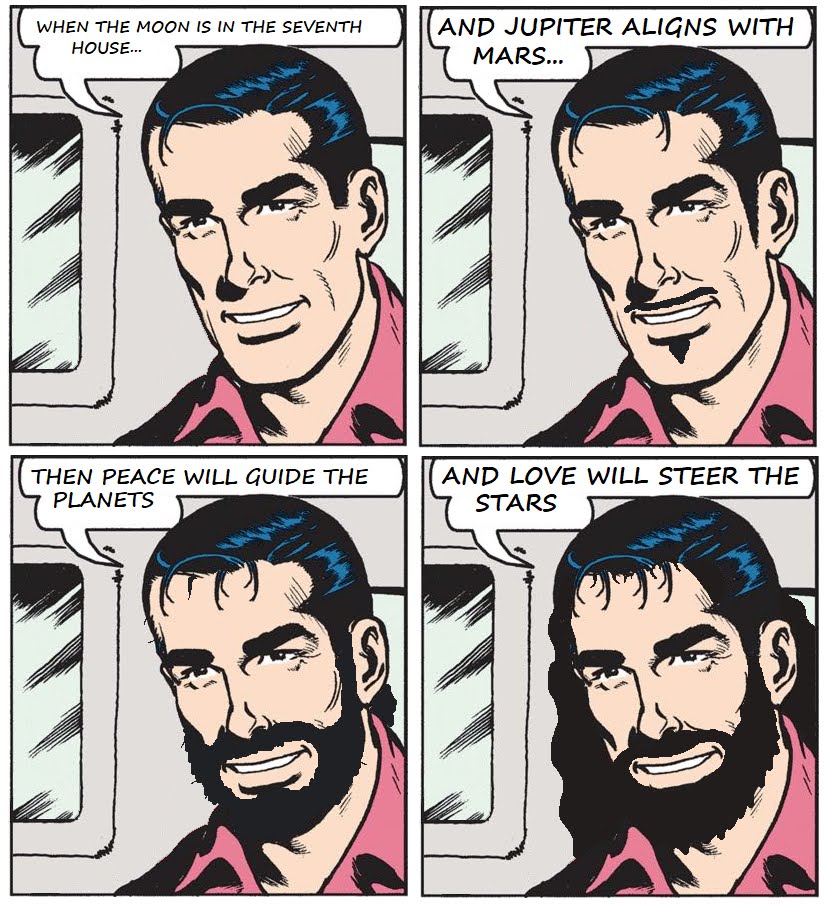 Six Chix is always good for a remix or two. Here, for instance, I took an overly wordy punchline and pared it down to its essence. 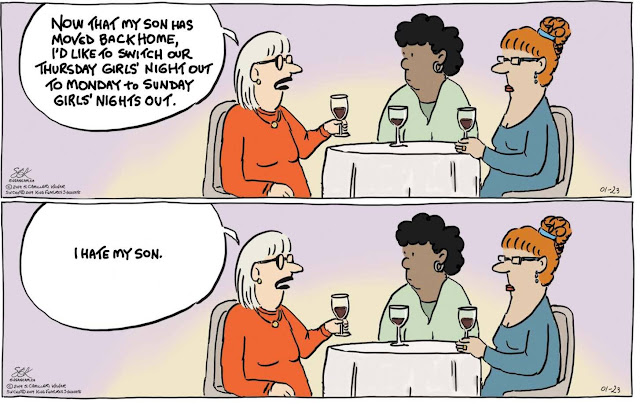 But less is not always more. Here, I added a retort to a recent Six Chix.

There's always a place on my blog for Family Circus mind-fudgery. Yes, I still occasionally like to remove the family from Family Circus, leaving only the props and scenery. I find it... relaxing. Here are a couple of recent examples. 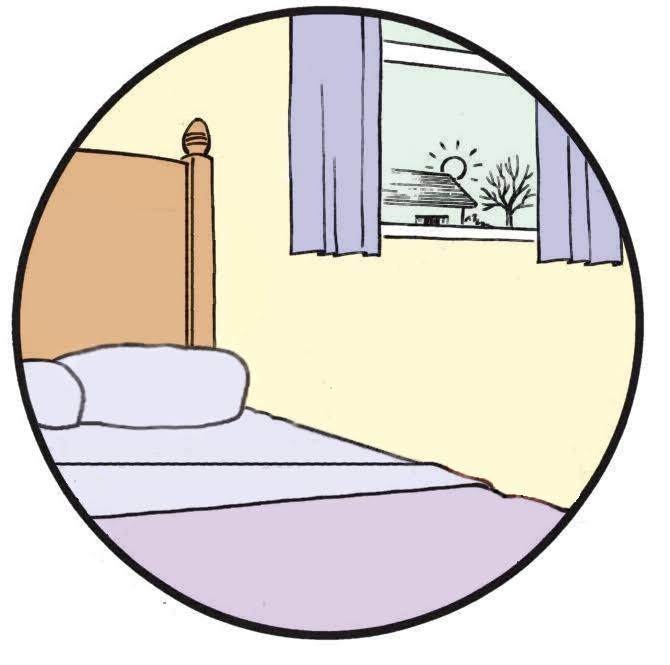 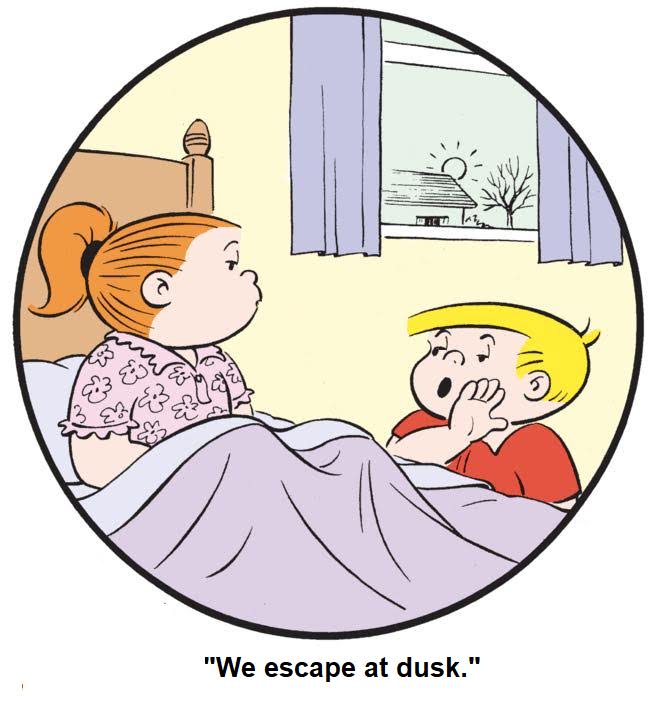 And I even occasionally experiment with turning Family Circus into a multi-panel comic strip.

Now, my friends, we come to the dregs. These are the random, misfit comics that don't fit in anywhere else. Like a lone Dustin parody. 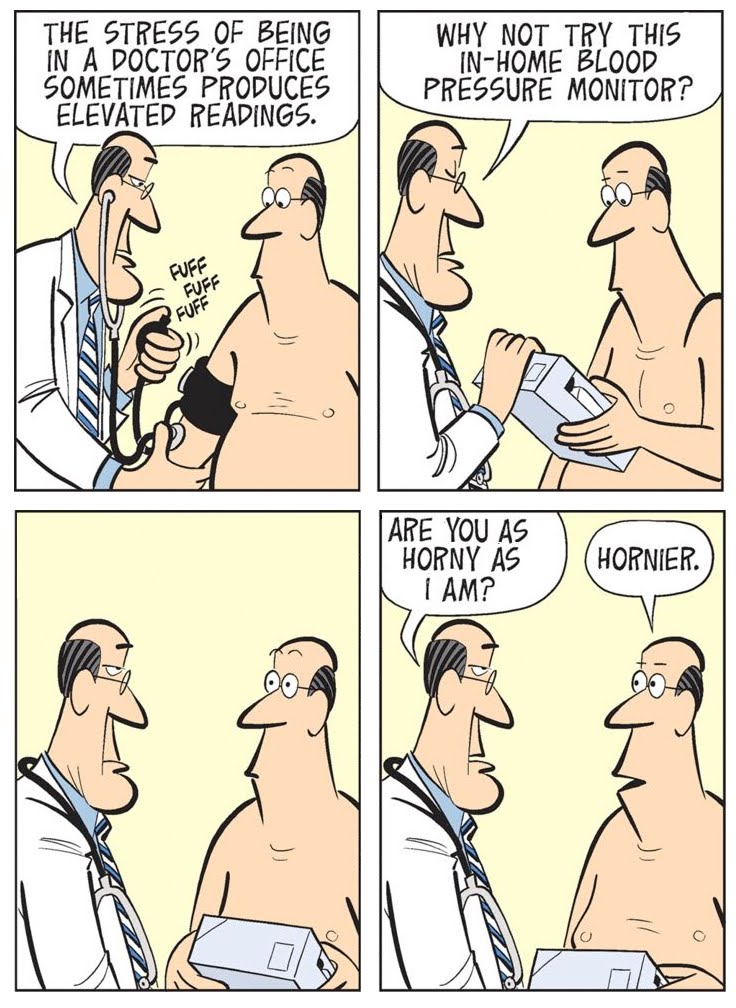 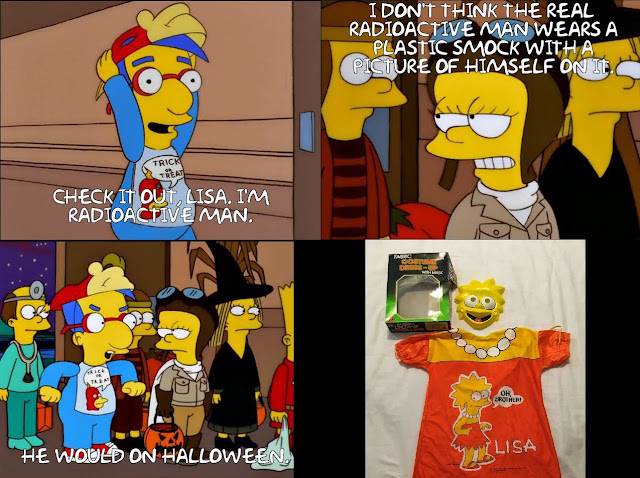 A Masters of the Universe gag. I did this one because I am inordinately amused by the Sorceress. 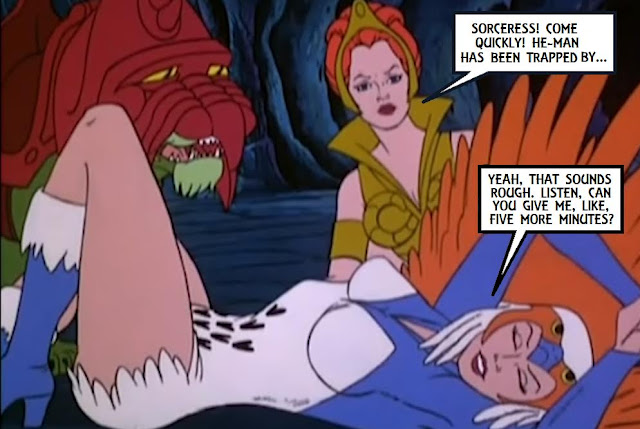 Here's a "wacky" take on the death of the Mars Rover. 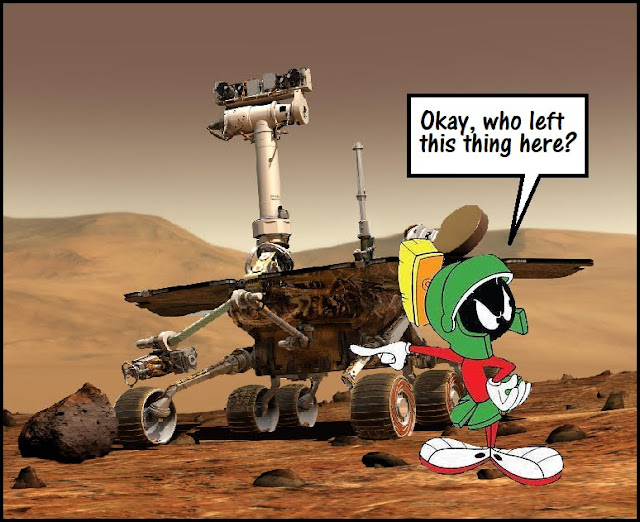 This one's just an idea for a one-panel cartoon. I planned on finishing it, but then lost interest. Forgive, please, the crudity of the artwork. 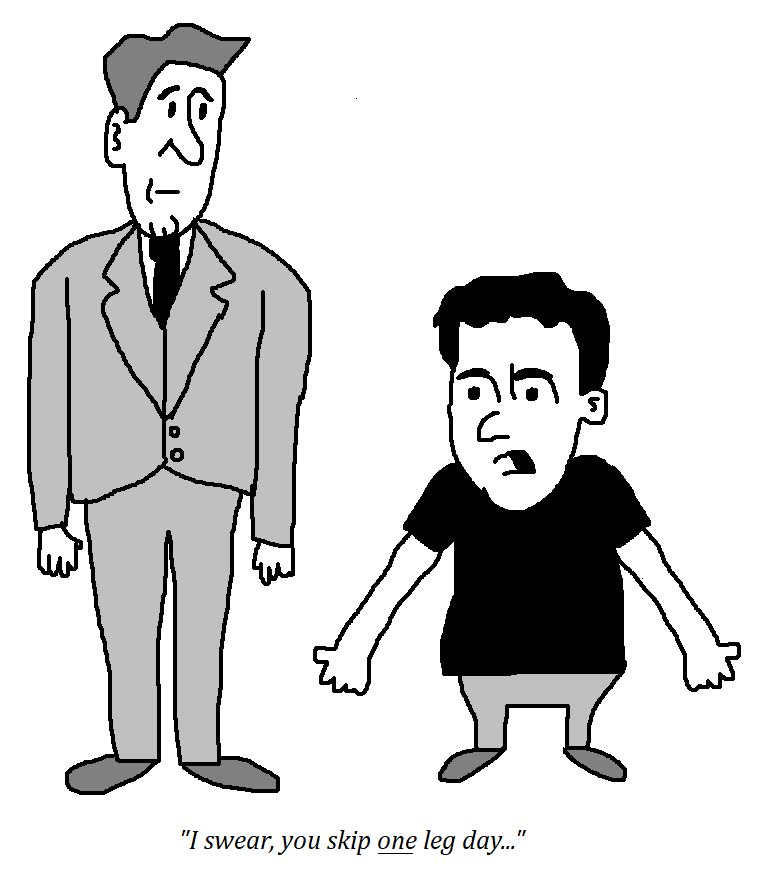 So, yeah, the dregs. That does it. I'm out of random cartoons. When I build up some more, I'll do another one of these.
Posted by Joe Blevins at 2:24:00 PM