Mummies may not be zombies, but ZOMBY essentially is "The Mummy" 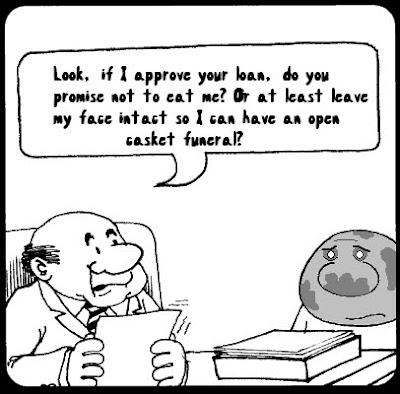 If you've been following this comic for the last four months, you know the drill by now: Zomby is a very passive, utterly harmless character but everyone around him treats him as a horribly dangerous monster simply because he is, as his name implies, a zombie. While doing today's episode, I realized where I first encountered this pattern.

No, I don't mean the Boris Karloff movie or the Brendan Fraser movie... or any movie, actually. I'm talking about a 1959 novelty record credited to Bob McFadden & Dor. Bob McFadden (1923-2000) was a veteran voice actor whose most famous roles include Snarf on Thundercats, Milton the Monster, and Franken Berry. "Dor" was famed beatnik poet Rod McKuen. Why McKuen and McFadden ever teamed up to make a record is beyond me, but here it is:

Along with those original Chipmunks 45s, "The Mummy" is one of those records my mother passed down to me and which I must have played a thousand times. To this day, I can recreate from memory the entire dialogue between McFadden's mild-mannered mummy and McKuen's utterly unimpressed beatnik. (The record's groovy b-side, "The Beat Generation," is maybe even better but has no bearing on this discussion. Promise me you'll check it out anyway.)

Whether mummies count as zombies is perhaps a matter for the horror connoisseurs to discuss. But there can be little doubt that Zomby is a spiritual descendant of "The Mummy."