The way you can remember the difference between latitude and longitude is that latitude lines are like the rungs on a ladder, while longitude lines look like long telephone poles. Got it? That's a little detail I stored away from a 1979 educational film called Meadowlark Lemon Presents the World, a lighthearted, 17-minute primer on basic geography hosted by a member of the world-famous Harlem Globetrotters. Though I never attended one of their games in person, the 'trotters were nevertheless a vital part of my couch potato youth, what with their two (count 'em!) Hanna Barbera series and innumerable appearances on talk shows and specials, not to mention their utterly ridiculous and unmotivated crossovers with Gilligan's Island and Scooby-Doo. Who can hear "Sweet Georgia Brown" without feeling the urge to spin a basketball on one's index finger? Yeah, the clown princes of the court were everywhere in the 1970s and 1980s, including, it seems the classroom.

I was lucky enough to be around for the last few years of educational films being actual reels of film being threaded through a projector. The transition to VHS and those omnipresent rolling TV carts did not occur until my middle school years. No, if a teacher wanted to kill some time with a movie, he or she actually had to have some rudimentary AV skills. My parents were both teachers, and I can still remember going with my dad to the Flint Public Library when he wanted to check out an educational film. (This was before video stores.) The movies -- 16mm, I guess -- came in these big, flat, grayish-brown boxes, about the size of a small pizza, and they were held shut with straps. I don't know why, but I thought that was neat. You had to go to a special room on the second floor of the library to get them. I thought that was neat, too.

But, anyway, back to the movie at hand. Somewhere around the third or fourth grade, a teacher must have shown our class Meadowlark Lemon Presents the World as part of a unit on how to read maps or something. It was the kind of weird, fun, little movie that just might take up residence in a person's subconscious forever. It certainly did in mine. Interestingly (to me), Presents the World was made by the same group of amiable zanies who did the fondly-remembered Close Encounters parody film Closet Cases of the Nerd Kind in 1980, just a year later: director Rick Harper, writer Bob Rogers, and actors Stan Greiwe and Sandy Stotzer. I imagine they had fun with this assignment. Also in the cast is Mike Jittlov, director, writer, and star of the (unseen by me) cult classic The Wizard of Speed and Time (1988).

Meadowlark Lemon Presents the World, sadly, is not to be found in its entirety on the Internet. A company called Pyramid Media markets a DVD of it, but it'll cost ya: thirty bucks for personal use, ninety bucks for instructional use. If you're planning on buying me a copy for my birthday next month, please choose the $30 option. Happily, there are some clips available online, like this one featuring Stan Greiwe as a detective-turned-superhero and Mike Jittlov as a sinister, black-hatted villain. Enjoy:

What's really weird is the complicated, nesting-doll structure of Meadowlark Lemon Presents the World. It starts out as a film-within-a-film, and before long it becomes a film-within-a-film-within-a-film. You see, the introduction involves a hapless grade school teacher (also Greiwe) showing this movie to his unruly students. Then Meadowlark takes over and shows even more films, like the one above. It's like Inception for eight year olds.
Posted by Joe Blevins at 7:20:00 PM
Email ThisBlogThis!Share to TwitterShare to FacebookShare to Pinterest
Labels: childhood, educational films, film, growing up, life, Meadowlark Lemon, Meadowlark Lemon Presents the World, movies, nostalgia, school, the Harlem Globetrotters
Newer Post Older Post Home 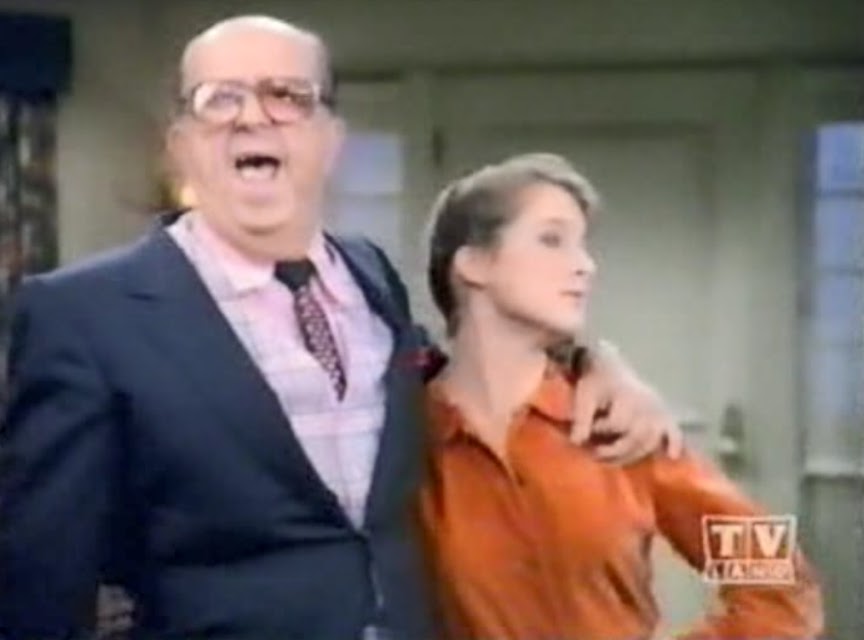