(today's zomby) AND THE GREATEST CHRISTIAN SCARE FILM YOU WILL SEE ALL DAY! 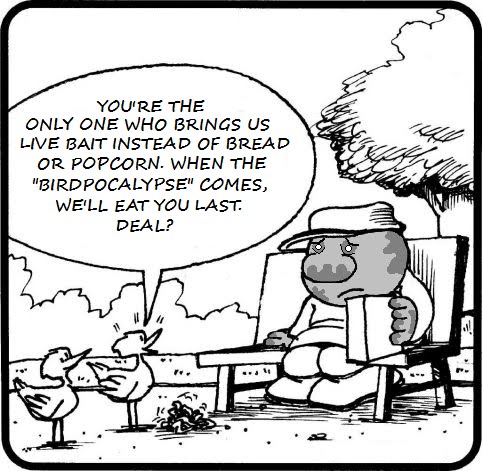 Strange things happen when religion and entertainment collide. For instance, when the notorious "hellfire" preacher Estus Pirkle (1930-2005) collaborated on a film with notorious B-movie schlockmeister Ron Ormond (1910-1981), the result was the indescribable Christian "scare film" known as If Footmen Tire You, What Will Horses Do (1971). Supposedly, Ormond switched from making secular movies (such as The Monster and the Stripper) to making religious movies for the last decade or so of his life after he survived a plane crash. Ormond's IMDb page bears out that theory.

As for Estus Pirkle, I first became aware of the man through the use of his voice on the Negativland album Helter Stupid, but here's a whole hour-long movie of the man himself in action. You'll not see anything like it today.

NOTE: If you stick with this movie (highly recommended), you may recognize some of the background music. Director Ormond reused some of Hoyt Curtin's score from one of his previous films, The Mesa of Lost Women. This same score was also recycled in Ed Wood's Jail Bait. Curtain himself was much better known as the main composer of theme songs and underscore at Hanna Barbera. His cartoon work is sterling, but his Lost Mesa music is dreadful and dreary stuff. How it ever wound up being used in three movies is beyond me.

If this whets your appetite for Pirkle, there's more to be found on YouTube, including another full-length movie with Ormond called The Burning Hell. Here's a preview of that:

Happy hunting, and I'll see you in H-E-double-toothpicks.