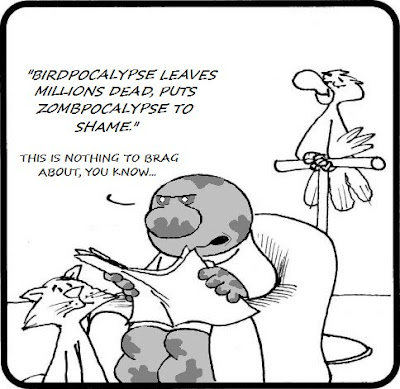 Have you ever purchased a movie soundtrack album, only to be disappointed that it does not contain the song from the movie you wanted most? Then you can understand how I felt when I purchased Something Wild: Music From the Motion Picture Soundtrack and found that it was missing my two favorite songs from the movie. That movie has something like 40 songs in it, but the album only has 10 tracks. I think I returned the soundtrack to the store the very next day. I kind of regret it now because the ten remaining songs are pretty good. 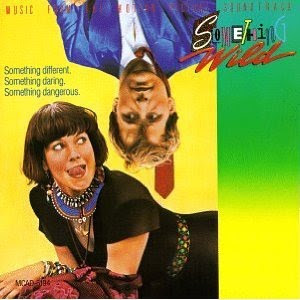 But this is a day for fixing past mistakes. Below you will find those two songs I really wanted: "Wozani Mahipi" by the Mahotella Queens and "Ooh! Waah!" (a.k.a. "Ooh! Aah!" or "Ohh! Ahh!") by The Fabulous Five. I invite you now to listen and enjoy.

Fairy tales can come true. It can happen to you.