(today's zomby) AND A PHIL COLLINS PUPPET SINGS OF HEARTBREAK AND HAIR LOSS! 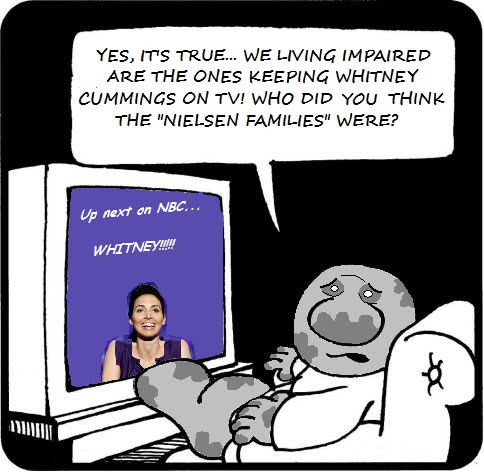 So now we know what Zomby watches on television, which as I argued previously may well be the truest, most accurate way of gauging one's soul.

But what kind of music does Zomby listen to? My best guess: Phil Collins. I think of Phil Collins as the patron saint of the lonely and heartbroken, mainly due to a 2007 radio story from This American Life called "Dr. Phil" by Starlee Kine.

Phil Collins was famous for turning his real-life romantic setbacks into popular songs,"In the Air Tonight" and "Against All Odds" chief among them. Back in the 1980s, a satirical British puppet show called Spitting Image took Mr. Collins to task for this and produced this scathing, dead-on parody:

Eerie, isn't it? "I'm So Lonely" may be the ultimate Phil Collins song, even though Phil didn't write it. It certainly works as a good theme song for both Ziggy and Zomby, both of whom can relate to the themes of loneliness and male pattern baldness.

Incidentally, one of the side effects of British comedy is that it occasionally forces you to look up some of the more obscure references. I'm sure we all know who Bob Hoskins is, but the other British celebs named in the song are not so well-known here in the States. For the record, Mel Smith is a British comedian and actor probably best known to American audiences as The Albino in The Princess Bride. 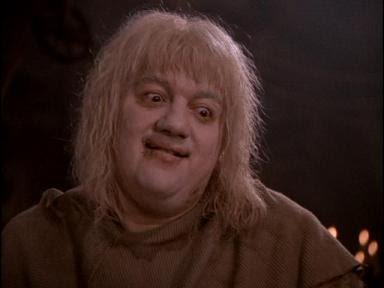 And Eddy Shah? Well, he's a rather infamous UK newspaper tycoon who very recently was arrested in connection with a sex scandal. At the time of the Spitting Image broadcast, though, he was just a famous businessman. 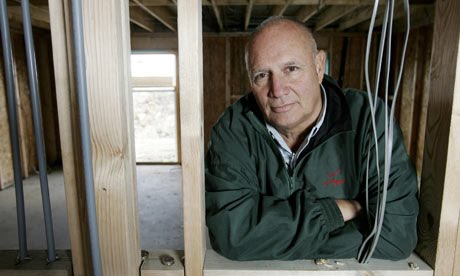 Now don't you feel better informed about the world? Incidentally, there was no bad blood between Phil Collins and Spitting Image. In fact, not long after this parody aired, the puppeteers were hired to do the deeply weird video for "Land of Confusion," a song by Phil's band Genesis.